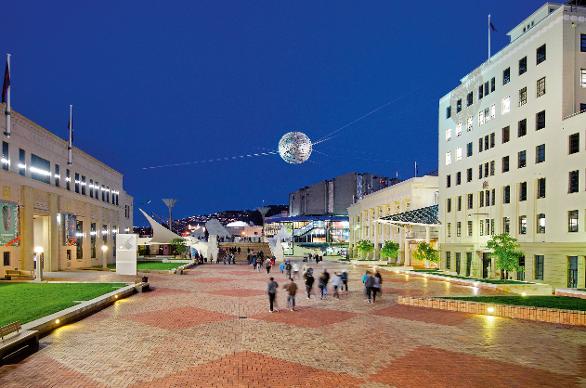 In 2004,  KDA was commissioned to prepare concept designs for the alterations to the Civic Administration Building and Civic Square. This work was undertaken in association with HMA